What is Hungarian Django Swing?

Swing à la Django is an innovative seven-membered band, which has showed its talents many times in Hungary and abroad as well. They have created a special style-mix in their music with the harmony of authentic Hungarian music, French chansons, world manouche swing, tango and jazz. This has resulted in a unique style, that they call Hungarian Django swing. At their concerts they go back to the roots, their music is inspired by Django Reinhardt, the greatest Belgian-born gypsy-jazz guitarist, and they follow in the footsteps of Reinhardt to evoke the atmosphere of the 30s-40s.

It was an idea of Pál Lombos, the head of the band Swing a la Django, in the autumn of 2014, to orchestrate the band’s songs to a „big band formation” as this kind of music has not been played in Hungary before, and very rarely performed in other countries as well. The orchestration was successful, so the big band formation could come out in the great concert hall of The Palace of Arts in Budapest, on the 22nd of January 2015. Following this event the band was immediately asked to give his own concert at the Városmajor Open Air Theatre. Since then the formation has had great and even bigger success.
Last year the band performed in Musikverein Vienna, Beijing China, Brussels, Germany, Finland, Romania, Netherland, UK, Slovakia, Romania and Estonia. In Hungary, they performed many times at various places including the Gala of the Prima Primissima Price, the Sziget Festival, CAFe Budapest Festival, Royal Palace, Pesti Vigadó and the Budapest Summer Festival. The main attraction of the past few years is the huge international cooperation starring Stochelo Rosenberg, world famous manouche gitarist and Roby Lakatos, violin virtuoso. The band also worked together with the Talamba Percussion Group or Micheller Myrtill, internationally acknowledged singer in the Budapest Jazz Club. 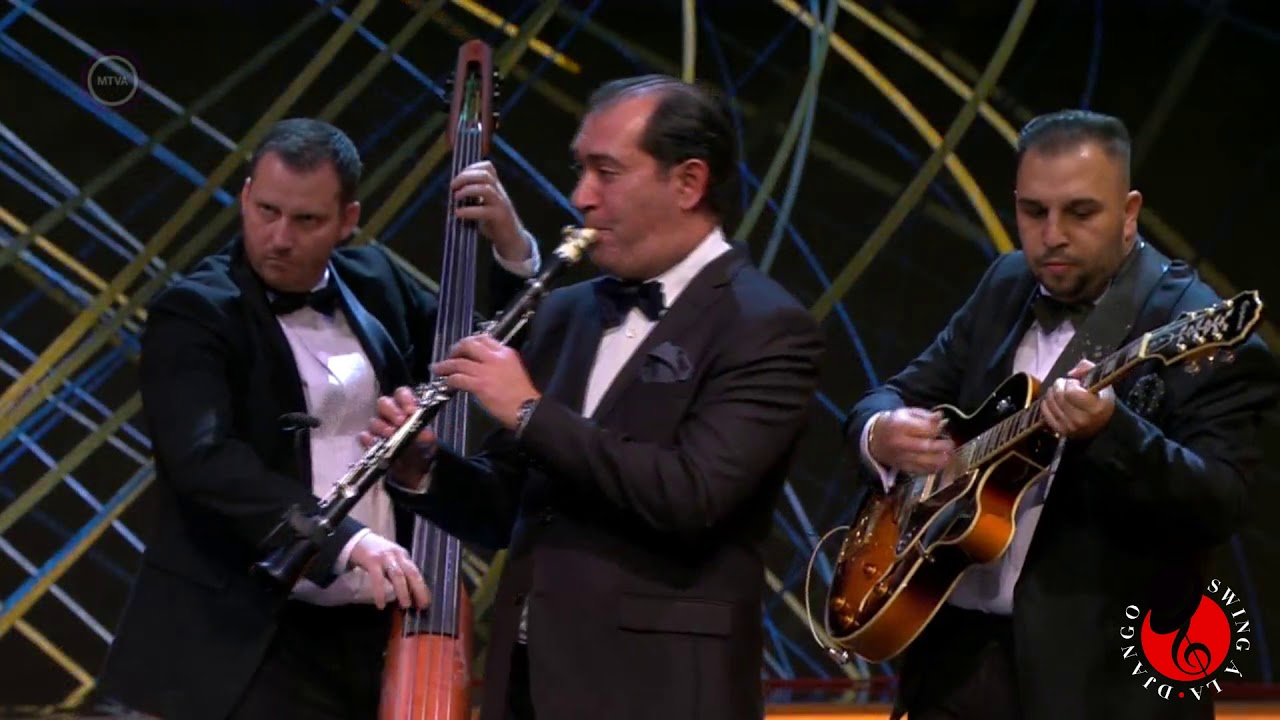 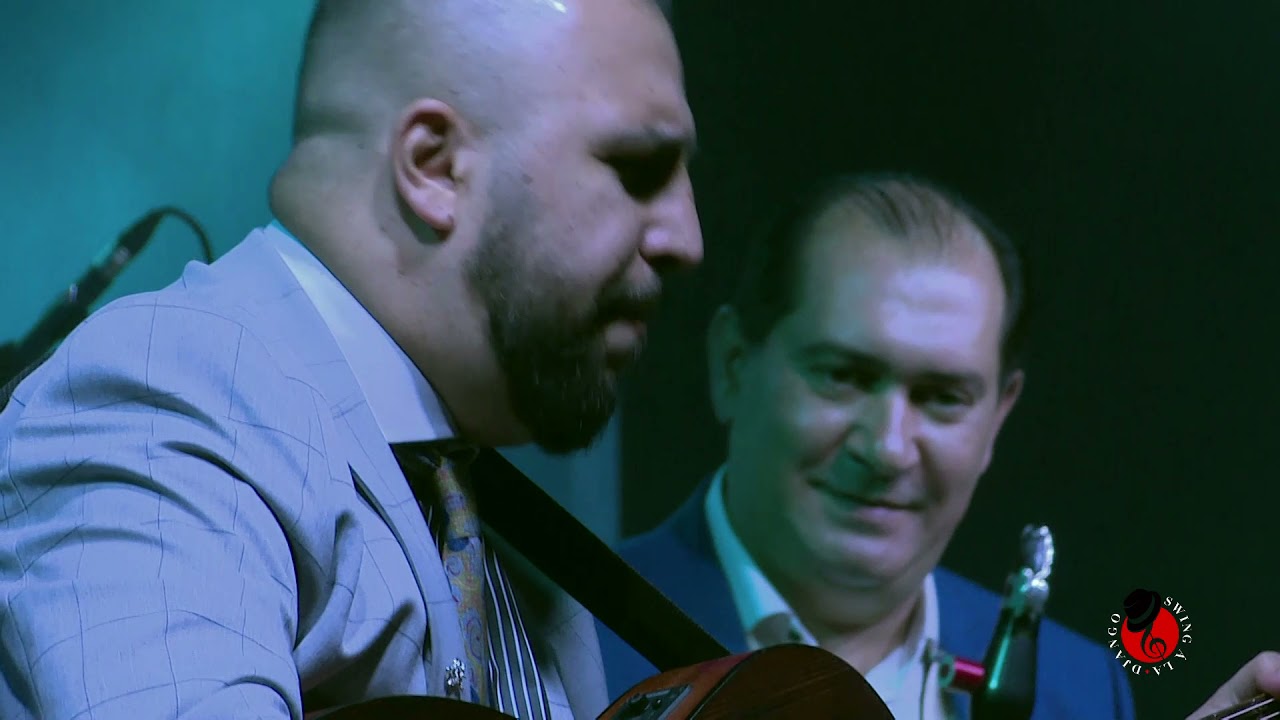 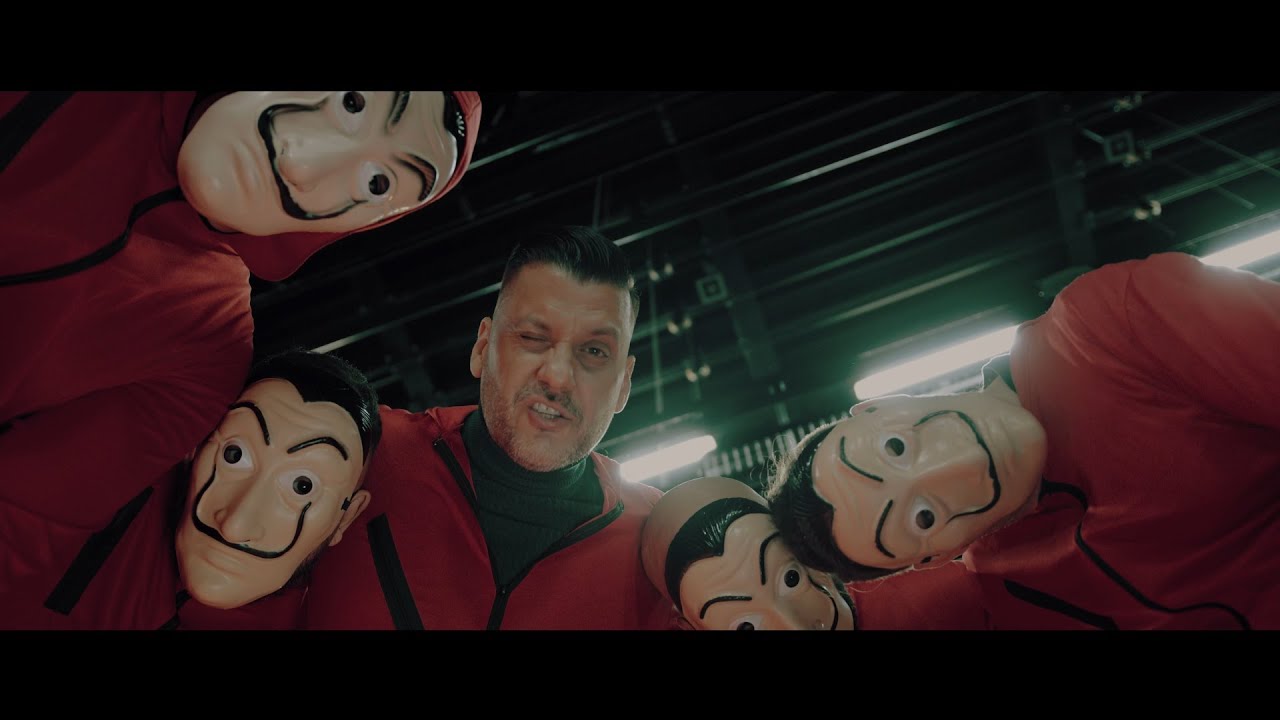 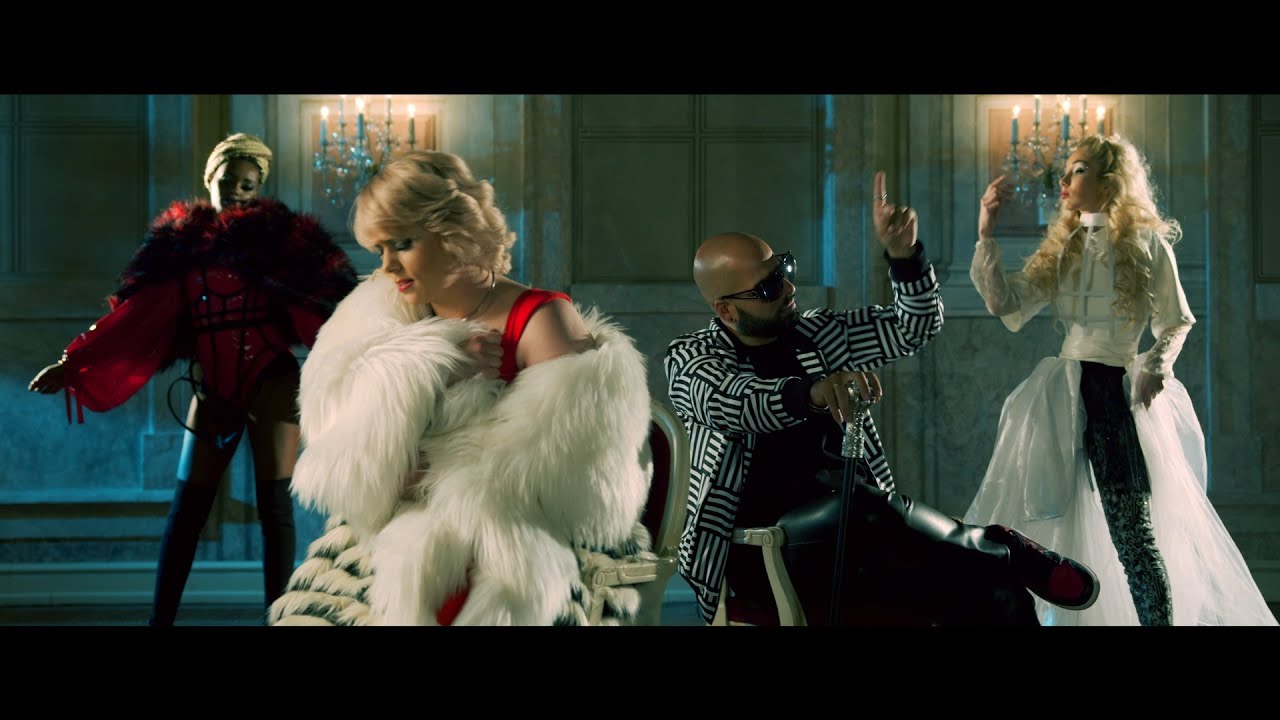